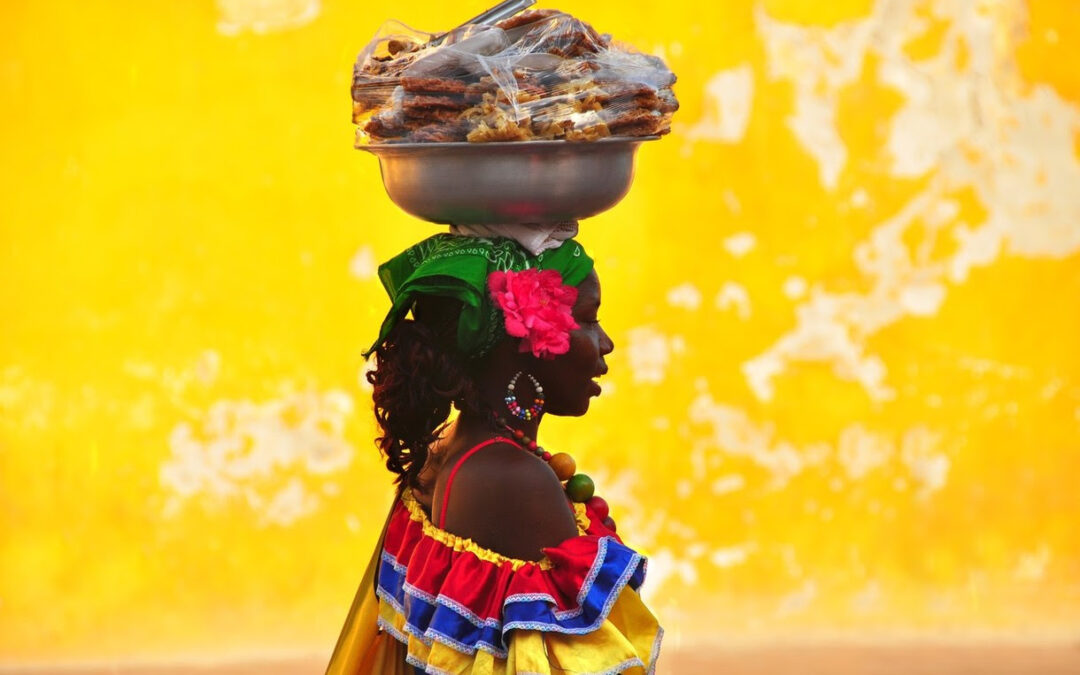 It’s easy to slip into FOMO when traveling to a country without knowing much about it.

So, in the spirit of helping travelers maximize on their precious time discovering a new country, Colombian Journeys has developed a series of excursions across a cluster of beautiful cities with an authentic charm. For this article, we’ve chosen to highlight a Social Immersion based package that will not only show you the history behind the Colombian cities of Bogota, Medellin, and Cartagena, but also its desire to tell its stories to all who enter its domain.

This thoroughly – researched immersion is 7 nights and 8 days long and includes both a guide and driver. Participants will be taken through three cities with a city tour and an excursion of choice for each. The package includes accommodations and meals. All journeys begin in the heart of Colombia, Bogota. This is the country’s capital where there is a variety of diverse cultures and many iconic things to see. Upon arriving in this city, visitors will be taken to their hotel, and later a local restaurant. According to a Colombian Journeys representative, the colonial center of La Candelaria is the top choice for those looking to get an authentic taste of the gastronomy and nightlife scene. Bogota is also home to a myriad of museums, buildings, cathedrals, and a cable car that lets you see a large city from an aerial view.

After being shown around the city, travelers will have the option to go on one of three tours:

This tour will guide you towards a better understanding of key moments of Colombia’s history before focusing on our country’s rebirth and future, through the voices and examples of true peace weavers who are building new paths of hope and collective memories for the country. Visit the Tiempo de Juego Foundation, located in the community of Altos de Cazucá. A community project that seeks to manage the excessive free time of children and youth, to avoid exposure to problems such as drugs, gangs and early pregnancy, among others

Say goodbye to Bogota by having breakfast in La Candelaria and explore more of the city’s heritage for yourself. Then, get ready to go to the next city.

This leg of the immersion takes place in the city of Medellin – the city of flowers. This northern city is painter Fernando Botero’s hometown. It is also known for its fantastic weather (all year round), authentic gastronomy, subways, steep mountains, and its fabela cars. Think modern city with a 20th Century artistic twist – except there’s also an entire rainforest just outside of the city mixing into its essence. The central Andean city of Medellin started out as a humble town full of colonial buildings dating back to the coffee boom of the 20th Century. Once coffee fever took over the city, it began to prosper, bringing about the Colombian Coffee Growers Federation and subsequently, an era of prospering. Soon after, this progress stagnated thanks to the rise of the narco – trafficking period led by Pablo Escobar. After this disastrous era of severe violence, the city recovered thanks to its people. Their desire to associate the city with its real values has turned it into a city of industry and commerce.

On this day of the trip, travelers will have the option to go on one of the following three tours:

This community social transformation project is located in the Comuna 9, in the central eastern part of Medellín, and consists of training members of communities with limited resources in the culinary arts, empowering entrepreneurship centered on healthy food at affordable prices and utilizing techniques and recipes from all over the world with local ingredients and products. Then, transfer to Moravia one of the benchmarks for social and urban transformation in Medellín.

Tour to visit the most representative places of the social transformation that has taken place in Medellin. The tour shows the history of a city that has been transformed since the 1980s, when it was one of the most dangerous cities in the world due to drug trafficking, until today with many of the projects that favored the change of the city. This unique journey takes you to the mountains of western Antioquia. In this region affected by the internal armed conflict a few years ago, the United Nations started a cocoa production project that allows local farmers to have a sustainable income and an encouraging future. Visit a community project to learn more about cocoa, its plantations and the process of making handmade chocolate Spend the morning in the Plaza de Botero, which houses about 23 sculptures donated by the Colombian artist in 2000. Then, visit Plazuela de San Ignacio, which inspires people to relax with its philosophical vibe. The Parque de los Deseos, the Edificio Inteligente, the Metropolitan Theatre, the Parque Cisneros, the Parque de las Luces and the Alpujarra are destinations worth noting in this part of the city.

Then, make your way to the last city – the city of Cartagena. This city is located to the north of Colombia known for its Caribbean – like weather and its historical significance. It was formerly considered the crown gem of the Spanish Crown’s territories for its architectural beauty and its impenetrable fort. In fact, this city is on the list of UNESCO World Heritage Sites and after witnessing its narrow yet remarkable streets, it’s easy to see why. Take in a panoramic view of the city first thing in the morning from the Monastery and “La Iglesia de la Popa”, famous for resembling a galleon. Then, visit the San Felipe de Barajas fortress built on San Lazaro hill to defend the city from pirate attacks.

Later, step into the Old City where you can visit the convent and church of San Pedro Claver. At the end, visit the handicraft center at Las Bóvedas which was formerly a collection of archways built into the city wall, used until the end of 1700 to store weapons and then as a prison in the 19th century. Spend the first half of your final day helping out a good cause at one of the following activities:

Visit the FUNDACIÓN PESCADOR DE LETRAS, a non-profit organization, founded in 2017, which aims to provide quality education to the children of La Boquilla, a fishing village of great tradition and social transformation. There, you can learn about the projects that the foundation has undertaken since its inception and all the challenges for the future. Make your own souvenir and support a good cause!. The project DAMARTES (Damas y Madres del Arte – ‘Women and Mothers of Art’) began with the name Madres – Cabeza de Familia y sus Cocos (‘Mothers – Heads of the Family and Their Coconuts’) . Today, they produce jewelry, containers, vases, belts and accessories and are the first women in La Boquilla that earn their own income. Share their interesting stories with them and enjoy a very special workshop. Colombian Journeys’ mission is to “design unique experiences that connect travelers to a Colombia which never fails to surprise”. For more information regarding everything that is available, check out their website.