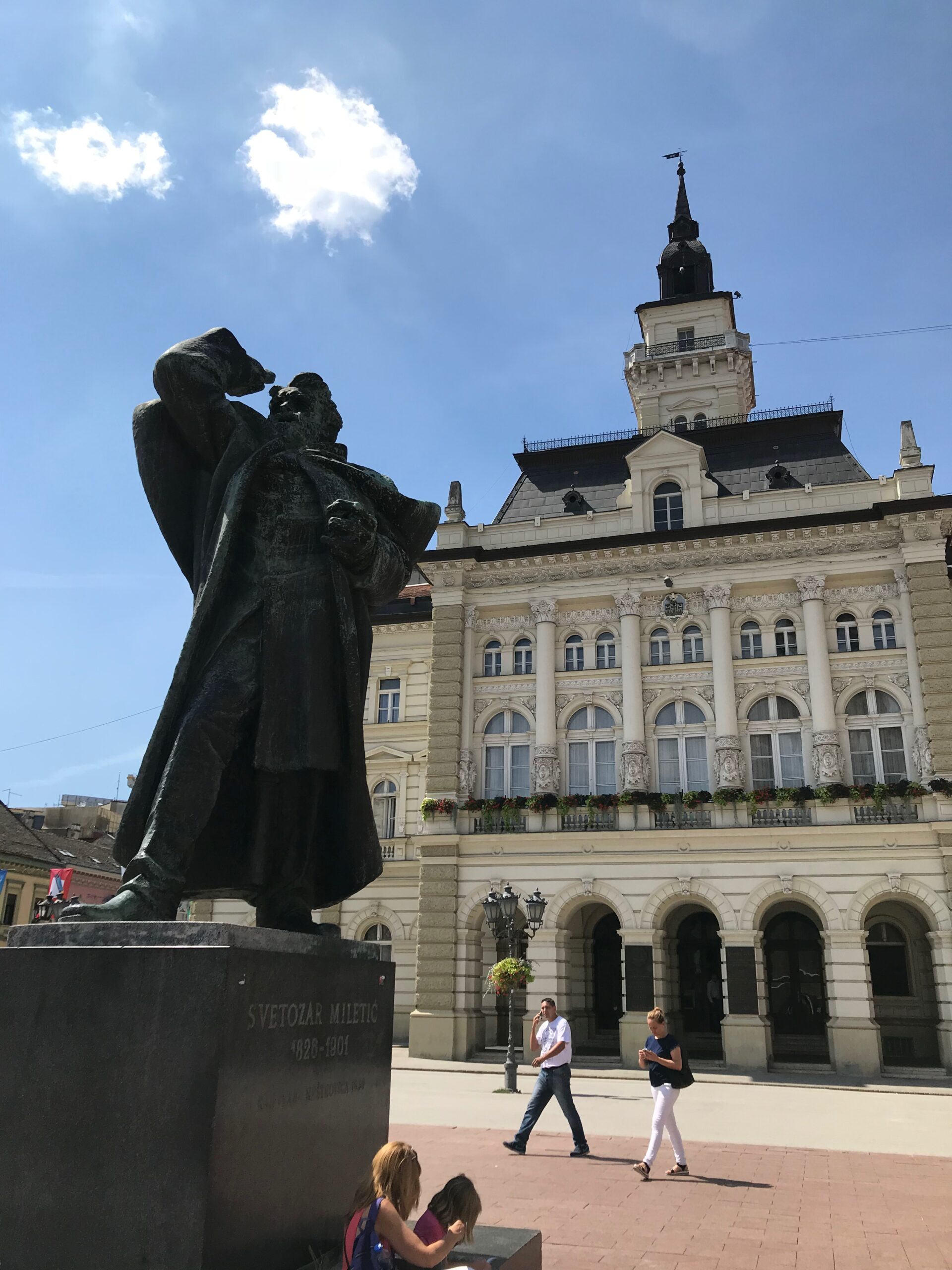 From its vibrant nightlife to its eminent history, there’s always something about Serbia that’s just so alluring. For our trip we not only tasted local Serbian cuisine and walked around the beautiful city of Belgrade, we also caught a hearty glimpse of how history itself unfolded into the nearby city of Novi Sad!

If Belgrade is the soul of Serbia, then Novi Sad is its artistic compliment. No visit to Serbia is complete without visiting these two iconic cities. Novi Sad is Serbia’s second city and Belgrade is its first, so it’s no wonder these two share a lot of overlapping history.

For those who haven’t seen it yet, we’ve already begun a list of iconic buildings to take a look at the next time you find yourself wandering the streets of Belgrade. With that in mind, we’ve also compiled the following list of a couple of iconic buildings and places of interest that we think are also worth checking out exclusively in Novi Sad.

Roman Catholic Church of the Name of Mary

This beautiful church, locally known as the St.Mary Cathedral or the Catholic Cathedral, is the largest Roman Catholic church in Novi Sad. It’s built in Neo Gothic style and features a large steeple that towers a staggering 72 meters high. If you can see this slender cathedral’s tallest arch from a distance, you’re probably located close to the center of the city.

The church is dedicated to the feast of the Holy Name of Mary which takes place on September 12th. It is located in Liberty square in front of the Town Hall. The church model was rebuilt after the former one was partially destroyed during the Hungarian Revolution of 1848. In 1892, renowned Hungarian architect György Molnár redesigned this church from scratch and the rest is history. Everything, including the iconic golden cross that currently sits at the top of the tallest arch, was officially completed in October 1894. Spend some time in this church’s serene atmosphere and take in its tranquil beauty.

The Novi Sad Town Hall is a Neo – Renaissance style monument that very closely resembles the one in Graz. This building is located in the Liberty square, directly across the Roman Catholic Church of the Name of Mary. It was also designed by architect György Molnár. Directly in front of this building you will find a statue commemorating Svetozar Miletic, former mayor of the city. Today, this building represents the city government and its administration. For those who like architecture, you can admire the harmony between all the intricate details that line the building’s pillars and arches.

The Baroque – style clock tower rests on the Petrovaradin Fortress’ highest level and can be seen from ground level. This well – preserved fortress is a Spatial Cultural-Historical Unit of Great Importance due to its history as a protector for various settlements over the past centuries. If you take a close look at the Petrovaradin Clock Tower, you’ll notice that the size of the minute and hour hands are reversed. This was deliberately intended so as to allow far-flung fisherfolk to tell the time from a distance. Take a quick rest on the benches around the area or gawk at the city from a small terrace overlooking both the Danube River and the city.

Vladičanski dvor, otherwise known as Orthodox Bishop Palace was built in the mid 18th century as a place of worship for those who followed the Serbian Orthodox Church. This building, located at the end of Zmaj Jovina street, was conceptualized in Serbian- Byzantine style in the year 1901 by architect Vladimir Nikolić. It’s considered one of the most beautiful buildings in Novi Sad, probably due to its various architectural features such as red brick and yellow tiles and its detailed coats of arms of the Eparchy. The inside of the Eparchy is not open to the public, however there are various cultural and historical values preserved inside. This wonderful building is definitely worthy of admiration.

No visit to a city is complete without a visit to a museum or art gallery. The Gallery of Matica Srpska was established in 1847 and is currently located in the central area of Novi Sad. It’s one of the biggest and oldest galleries in Serbia. There are three floors of Serbian artworks from the 18th, 19th and 20th centuries featuring work ranging from Byzantine to modernist. Portraits, articles, and graphic art, and other works of art piece together some of Serbia’s intricate and exciting history. Have a taste of Serbian art and experience this city from a whole new perspective unlike anything you’ll see anywhere else. 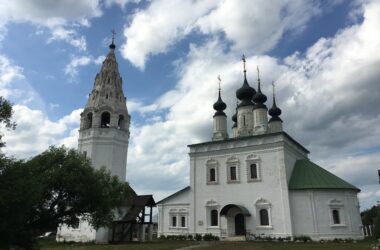 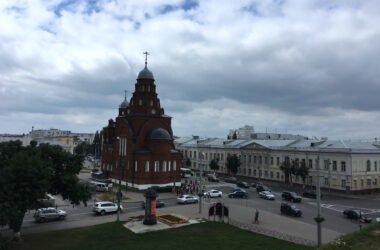 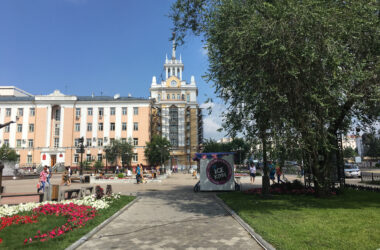 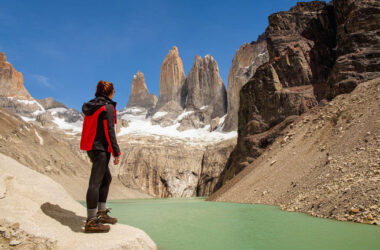