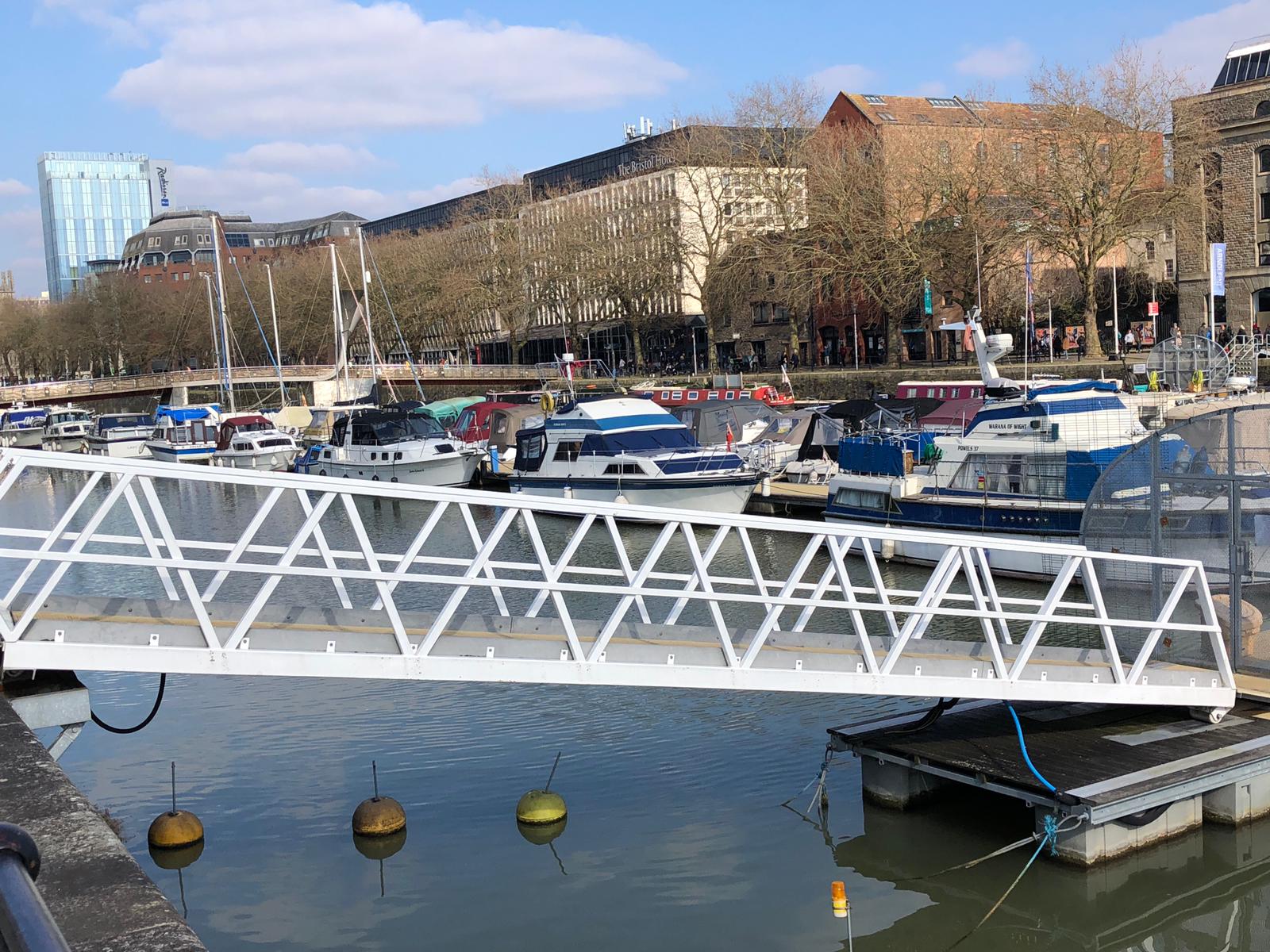 Ask anyone who’s never been to England before where they would go on their first visit and I can almost guarantee that London would be at the top of their list. Home to world famous landmarks such as Big Ben, Buckingham Palace, and the London Eye, it’s no surprise that this city is the center point of tourism in the country.

But what many new visitors to England (especially those from the US) should also have on their radar are some of the lesser known, yet still equally amazing cities that lie beyond the busy cobblestone streets of London. For those looking to escape the bustling city consider visiting the cities of Bristol and Bath.

From the small but aesthetically pleasing city of Bath to the nautically oriented city of Bristol, there’s so much to see and learn firsthand. Located a two and a half hour train ride away from London, you can spend one day or two days wandering the streets of Bristol and Bath and still feel as though there’s more left to see and do. Immerse yourself in the cities’ vibrant and hip cultures while also learning all about the interesting history behind the relationship between England and America. Ok, but where should I start?

Start any good trip to another country by learning what it is about. Learning about a city and its people’s history and culture will seriously help make your experience there all the more special.

And now, thanks to Destination Plymouth in partnership with other tourism based companies, visitors and especially American tourists have the opportunity to take part in a number of bookable tourism products, experiences and suggested itineraries throughout these two cities and more. These services will offer domestic and international visitors the opportunity to “explore their Anglo – American Connections once it is safe for them to travel again”.

Discover England Fund ‘Connections’ aims to diversify and increase their presence within the growing global tourism industry by introducing a series of curated tours in 13 select destinations. They will emphasize Ancestral (genealogical), WWII and Migration connections between the US and England. Each location will consist of carefully developed experiences leading up to the lead up to the 400th anniversary of the Mayflower’s historic voyage. I see. But why should I go to Bath?

If you’re anything like me and you watched all 8 episodes of Bridgerton in three days, then you’ll definitely enjoy a guided walking tour in the city of Bath where you can relive the astounding, Georgian – style Bridgerton scenes up close. From the Theatre Royal in Beauford Square to the cobblestone streets of Abbey Green and more, you can learn all about filming locations as well as the history of early 1800s England. If there’s anything Bath is known for, among many things, is its Georgian architecture, its functional Roman Baths which date back 2000 years, and its lush city squares!

Apart from the tour, there are plenty of museums and exciting entertainment options that are constantly being added to the city. From an upcoming multi sensory experience within Mary Shelley’s House of Frankenstein to a developing community pool in the UK’s only surviving Georgian Lido there is much to see and do.

But if you’re looking for something more historically oriented and less dramatic, then you have the option to take a tour of the city. It should be mentioned that this city is so pretty that all of it in its entirety is an official UNESCO World Heritage Site. The city exists solely because of its natural thermal springs which were discovered in 863BC.

These tours, which specifically form a part of the Discover England Fund ‘Connections’ project, are specially curated to give domestic and international visitors a glance at the way history comes alive in everyday life. They are led by highly trained guides who will answer specific questions regarding the history of the city.

From the city’s Roman origins, to its 18th century classic buildings, to its decadent museums the tour will take you from the heart of the city to special locations that will make you fall in love with England. Unravel the intimate details behind the history of Bath hidden in plain sight. So then, why Bristol?

Take a 20 minute train ride to the city of Bristol and you’ll be pleasantly surprised to see how radically different it is from the traditional city of Bath. Whereas Bath is picturesque and filled with cultural centers, Bristol is its exact opposite.

Filled with edgy street murals, a thriving art scene, large arenas, and curious attractions, this city is Bath’s younger sibling city. Go on a notorious open – top bus tour to the city’s outskirts, follow your literary passions and go on a Treasure Island themed walk, or take your chances and paddleboard on the harbor while standing up.

As per touring, you can go on a ‘Connections’ tour of many of Bristols historical gothic – style buildings. Here you will learn about England’s overall role in World War II and the way Bristol’s maritime port was an integral part of the country’s role. You will also learn about America’s connection to Bristol, making the experience between the two cities a well rounded one.

For more information on the tours as well as the health and safety guidelines you can check out the official project website here.