The St. Sava Church in Belgrade Has Been Under Construction for 85 Years and Counting. Here’s Why. 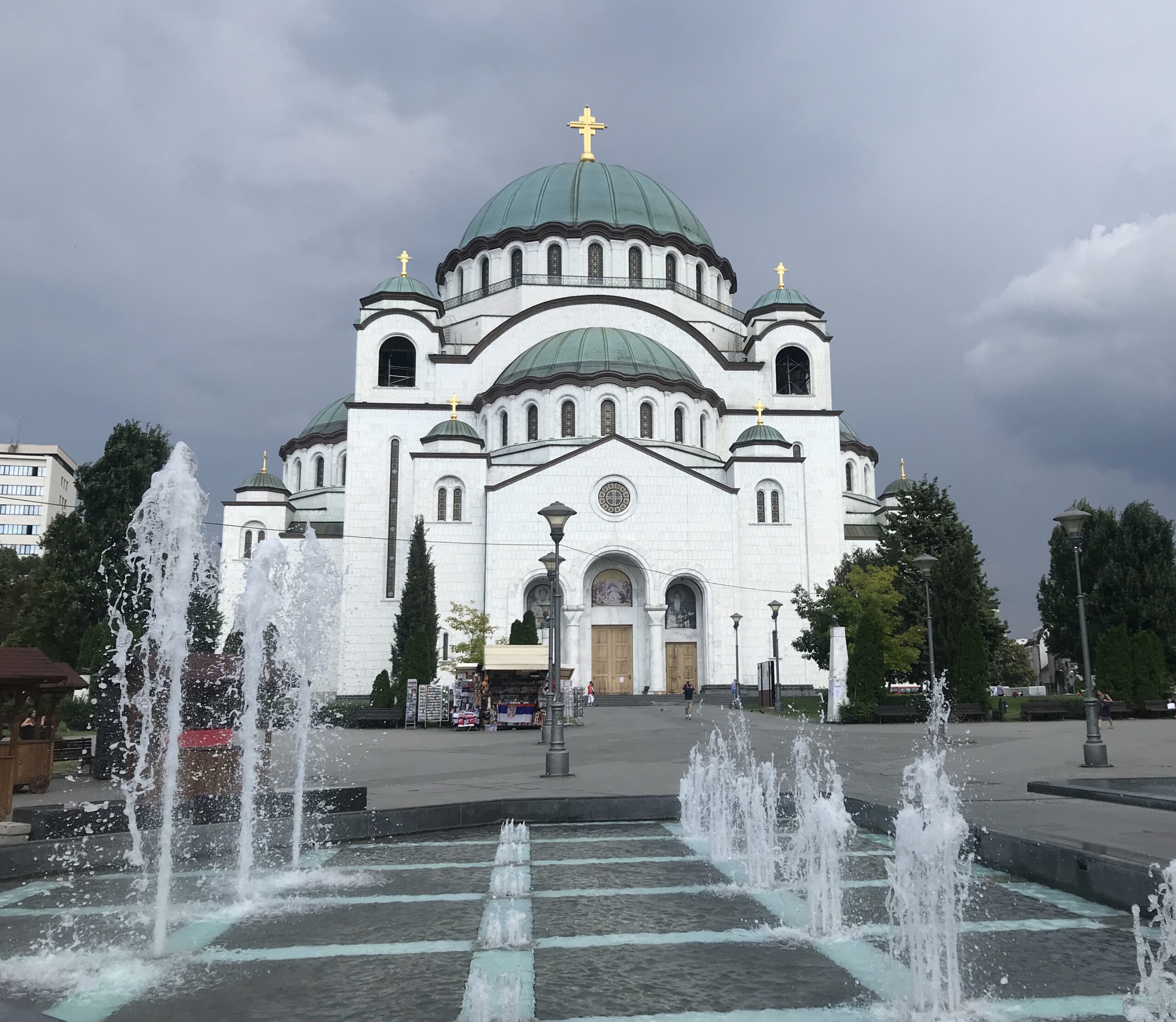 St. Sava is one of the most respected saints in the Serbian Orthodox Church as well one of the most important figures in Serbian History. For these reasons, it’s no surprise that the St. Sava Church, located in the city of Belgrade, is held to high regard by the Serbian people. While the church has been a popular tourist destination for some time, it is yet to be fully accessible to the public due to its ongoing construction.

The St. Sava Church’s history spans back as far as the year 1935. The church was constructed based on the work of the temple’s original architects, yet it is also currently undergoing modernization of its own. Below is a history of the church and its various degrees of construction, some of which has survived to this day.

Where It All Began:

The idea for a church was officially brought to fruition by the “Society for the Construction of the Church of Saint Sava on Vračar” in the year 1895. Their goal was to build a church over the place where the remains of Saint Sava had been burned about 300 years prior. A small church was built but later removed by 1905 so that the construction for the cathedral that stands today could begin in its place.

Also in the year 1905, a public design competition to determine the plan for the future church was held, however all five of the finalists’ designs were rejected. Shortly after this, the plans for the church were further delayed due to three prevailing wars that shook the entire country – the First Balkan War, the Second Balkan War, and World War I.

This delayed the construction until 1926, when a new competition was created by the “Society for the Construction of the Church of Saint Sava on Vračar.” This time, it was won by architect Aleksandar Deroko who began construction on May 10, 1935 alongside Bogdan Nestorović and civil engineer Vojislav Zađina.

Later, disaster struck during the second attempt to build in 1941 when the Second World War Axis invaded Yugoslavia. By that point the walls were seven and eleven meters high. Belgrade was bombed, causing construction to cease altogether and allowing the Germans to use the grounds as a parking lot. The Red Army used it for the same purpose in 1944.

Construction was finally restarted again on August 12, 1985 during which Branko Pešić became the official architect of the church.

The exterior of the church of Saint Sava was officially completed in 2004. From then on, there has been extensive restoration that has mainly focused on the ground level inside of the church.

Today, St.Sava church is the largest Eastern Orthodox church and it ranks among the largest temples in the world. Thanks to a donation made by the Russian Federation, projects such as a golden mosaic in the 65-meter tall cupola were able to take place. This mosaic was made in Moscow and later reassembled in the church by 70 artists led by Russian Academy of Arts member Nikolai Mukhin. It was completed in early 2018. Currently, the Russian State is sponsoring the completion of the remaining works that will be added to St.Sava church. It is expected to be finished sometime by the end of 2020, however, due to the COVID pandemic, it seems that construction may be further delayed.

The Future of the Church:

So what will the church look like once it’s completed? If it’s anything like the church’s golden subterranean level, or its giant golden mosaic depicting the Ascension of Christ, it’s sure to be magical. This church is special because of its rich complex history as well as its luxurious interior. It is not only a sight to behold, it is something to take the time to admire.