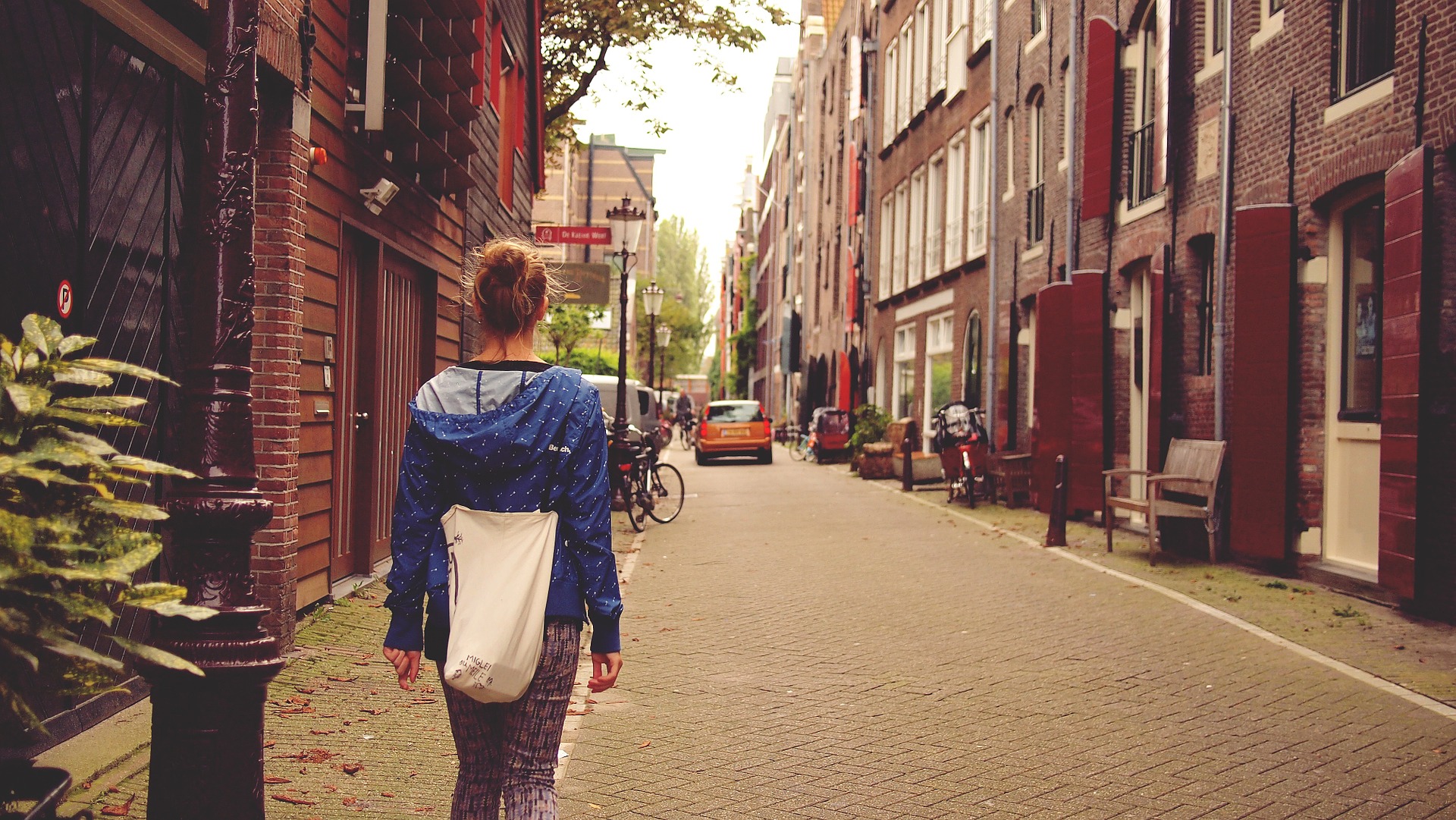 According to president of the European Commission Ursula von der Leyen, fully vaccinated travelers from the U.S may be able to visit countries in the Europe Union this summer. It all depends on “the epidemiological situation”.

The fast rate of vaccination in the United States and the talk of potential vaccine certificates as proof of immunity for travelers are the main deciding factors for the decision to enable trans-Atlantic leisure travel.

Von der Leyen also added that the European Medicines Agency (EMA) has approved all three vaccines currently administered in the US: Pfizer/BioNTech, Moderna, and Johnson & Johnson.

“All 27 member states will accept, unconditionally, all those who are vaccinated with vaccines that are approved by EMA,” she told the New York Times.

However, although the European Commission will recommend the change in travel policies within the EU, individual member states will reserve the right to make their limits stricter depending on their situation. Some states will have the right, for example, to deny entrance to citizens from outside the bloc. Others might enforce restrictions such as a mandatory quarantine even if they hold a vaccination certificate.

Up until now, nonessential travel to the EU has been restricted with the exception of countries like Australia and New Zealand and South Korea.

This move is expected to help countries such as Greece, Spain, Italy, Portugal and Croatia who see millions of American tourists each year and who’s economy greatly depends on tourism. The return of fully vaccinated visitors to Europe would financially boost the economy of a number of European countries.

For those interested in keeping up to date on the latest travel restrictions, check out this easy-to-use interactive travel map that updates in real time with information based on your departure location and vaccination status.