Venice To Implement Tourist fees and Reservations for Visitors Next Summer 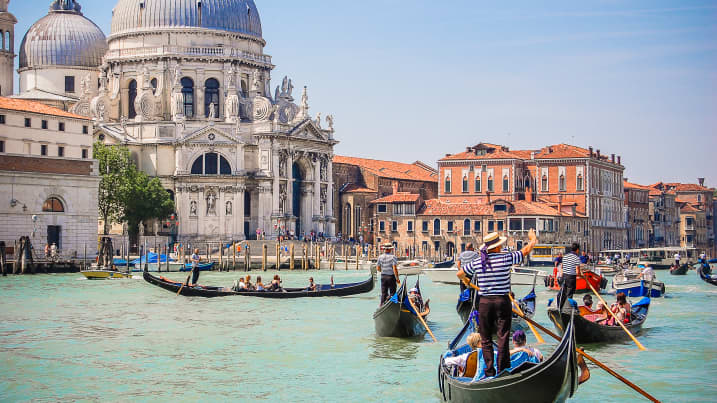 The Italian city of Venice will begin implementing new policies next summer to combat overtourism.

According to CNBC, tourists will have to book their visit in advance, pay a season – based fee, and enter the city through electronic turnstiles. Further details are to be announced. The new policies will take effect summer 2022.

The entry fee itself is reportedly set to be between 3 to 10 euros (that’s roughly $3.52 and $11.73 USD), depending on the season. These costs will not apply to residents and their relatives, children under six, and those who are staying in a local hotel.

Plans for these changes were originally set to go underway back in the summer of 2019, however they were repeatedly postponed up until now. Part of the reason for this delay was the COVID 19 pandemic. Lawmakers approved the new policy as of last week as the number of visitors to the city continues to rise.

According to the Times, Venice has seen up to 80,000 people a day. While the height of the pandemic saw little to no tourism, the city has been suffering from overtourism for years.

Overtourism has been manifesting itself throughout the sinking city via congested streets, traffic on the waterways, and air pollution.

Residents have also protested tourism, citing property damage and an infringement on their quality of life. In 2017, about 2,000 residents protested against the impact of high tourism on their home.